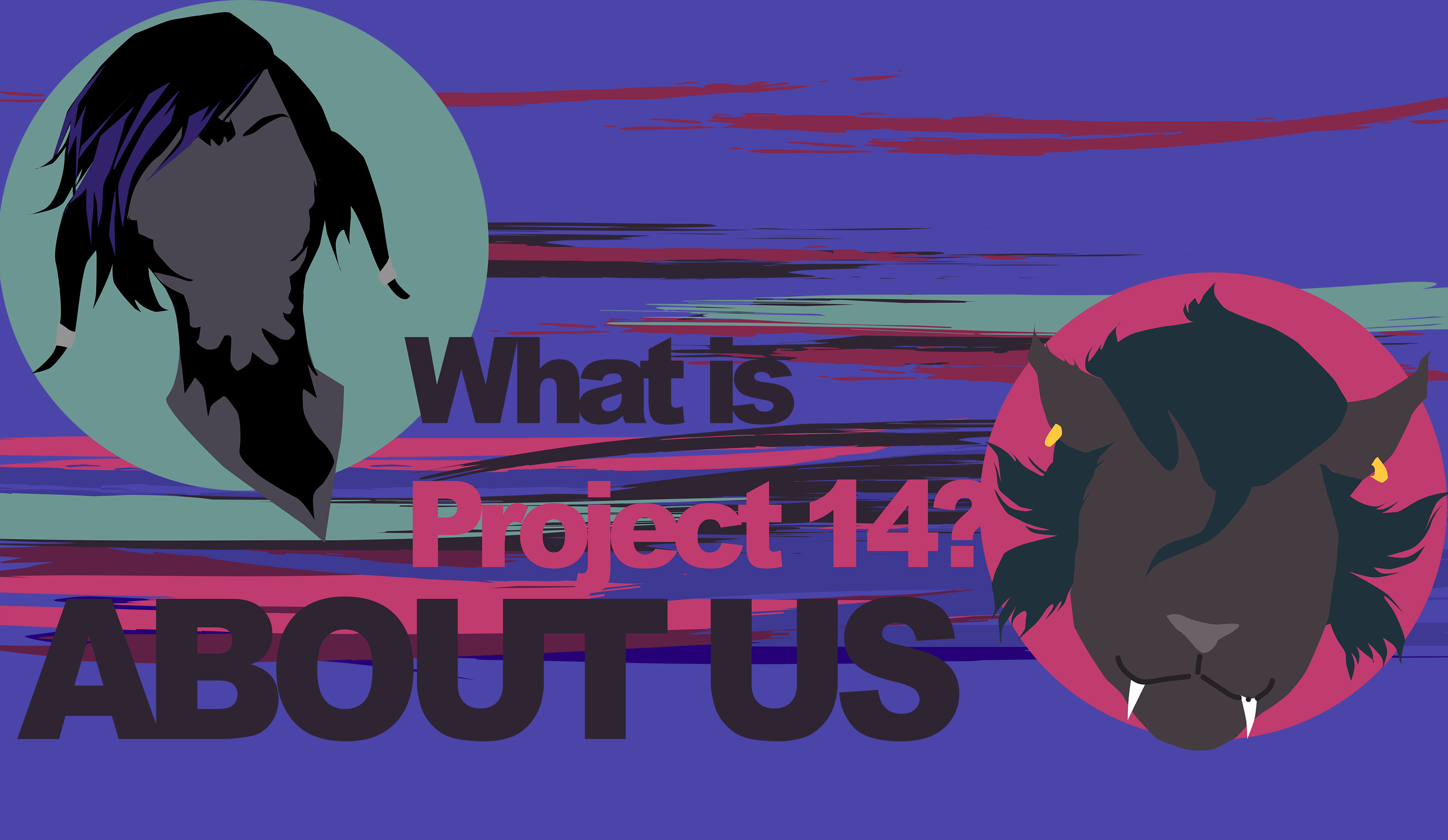 The beginnings started with two friends who had spent over a decade gaming and roleplaying together and wanted to cultivate their own community.

Many years ago, Yuki and Kira met online and over the years gamed and roleplayed together. One day the two of them decided that they wanted two things; First, they tried to find an MMORPG home. They had played so many MMOs together over the years, but they never discovered their “main.” Second, they wanted to create a community of their own. One that they could weave many stories through roleplay and enjoy gaming with others!

Since Kira inherited a free company in Final Fantasy XIV, they renamed it. They repurposed it as the starting point of their new goals.

Final Fantasy XIV was a game that Kira gave a try back when 1.0 first released. Though her time in the game wasn’t long before she discovered it was not to her liking, though she loved Final Fantasy XI. When A Realm Reborn released, it took Kira a little while before she gave it a try, and though there were breaks here and there, it wasn’t until March of 2019 when she made it her permanent home and stuck with it. Inviting Yuki to give it a go and join her. And to both of their delight, Yuki fell in love with the game too!

With a desire for a community ever-present in the back of their minds and they decided to make Final Fantasy XIV the game where they would begin to work on their goals. With hopes of expanding to other games in the future as their community grows.

The meaning behind the Free Company name and logo reflects the many feelings of Kira and Yuki, not just in the RP aspect of the FC, but also as gamers.

The title “Project 14” represents us as MMORPG gamers wanting to create, develop, and nurture a project to build a community.

Who is Yuki?Kira? Find out here!

I am a walking contradiction of a person that is simultaneously chipper and saltier than a sailor.

If our story here interests you and you want to learn more or become a part of the community, do check out the following:
Page load link
Please do not copy content of this page
The Project 14 website uses cookies and third party services. This notification is to let you know that Project 14 complies with data privacy regulations, like the European GDPR. Project 14 will create a cookie to store user consent to load the different third party embeds and scripts for the site to function for each user. Got it!
Go to Top